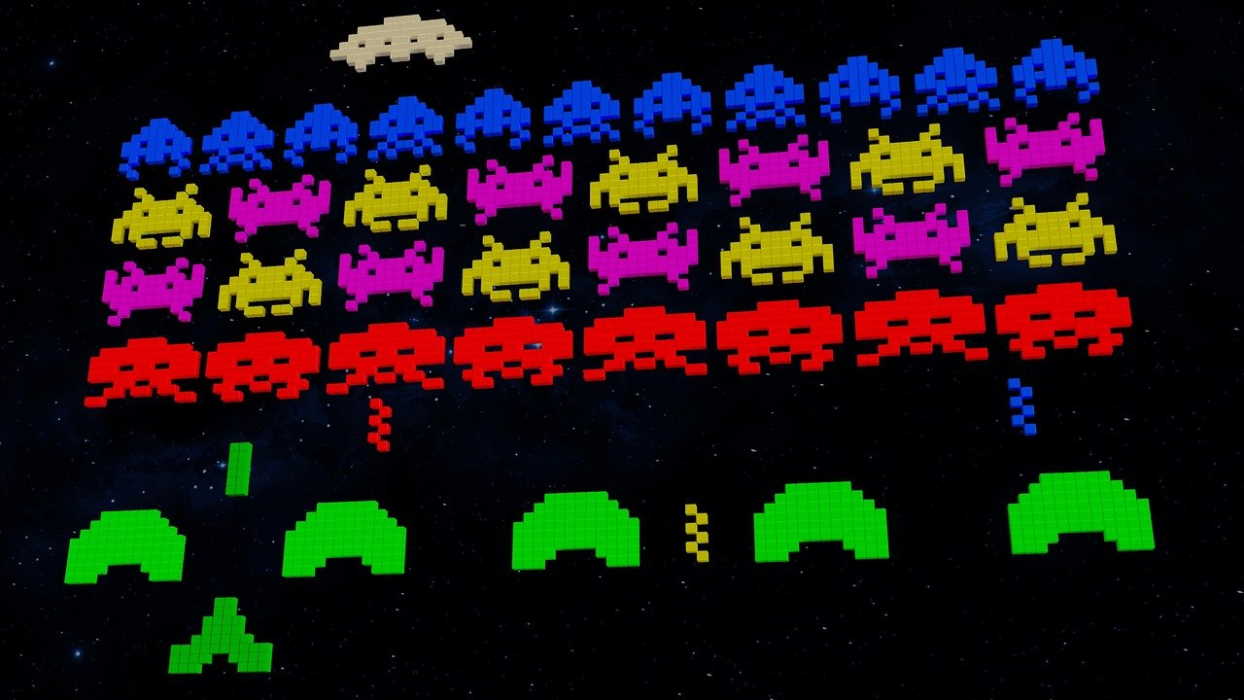 No matter how advanced the gaming technology gets with every passing day, there will always be a soft corner among the players for the retro, classic old-school games.

Today, we have access to highly developed smartphones and a wide range of fantastic gaming devices that have aided us in witnessing a highly enriched, immersive experience while we get lost in the world of superheroes, weapons, scoreboards, and the like.

Despite the comfort, ease and other highly advanced facilities that the present-day gaming world brings with it, there are several people out there who are pining for those old days when they used to play wonderful games with handheld gaming devices.

If you are someone nurturing a deep love for the old-school, vintage games, here is your chance to relive your sweet childhood memories.

Well, this is because we have compiled the 10 Best Retro ROMs for Android and iOS that can make you get lost in the nostalgic world.

A beautiful chance is awaiting you here to freshen up your old game-playing experience. So, keep reading this article and find out what the 10 best Retro ROMs for Android and iOS devices are! 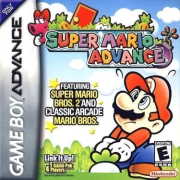 Mario is here to make you relive the good old days. Super Mario is an excellent retro ROM that helps you have a fantastic experience going about having an adventure in the world of mushrooms.

The game was developed by Nintendo for NES. You step in the shoes of Mario and then attempt to overcome various obstacles to complete the mission.

Retro gaming is sure to amaze you in fantastic ways. Who doesn’t love playing Mario? To play this highly popular retro game of Super Mario, just install a GBA emulator with the ROM.

Install the retro game on your Android or iOS device and have fun. 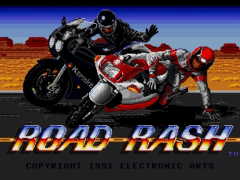 You have to indulge in combatting by hands or by arms to prevent other racers from winning the game.

Just download the Road Rash Retro ROM software on your Android or iOS device and then use supported Emulator to play the game and get that sweet, nostalgic feeling. 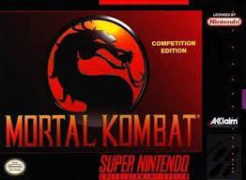 It is a highly popular arcade fighting game and was first launched by Midway Games for SNES Systems in 1992.

The plot of this game is something like this. A monk named Liu Kang starts on a journey to protect the Earth from a wicked wizard, and in the process, a violent confrontation leads to the culmination of Mortal Kombat, a tournament.

Have a great time getting lost in the world of violent moves and a 5-button regulation scheme. To get a better feel, use a joystick to play Mortal Kombat.

Use the Retro ROM emulator that supports Mortal Kombat game and enjoy having great fun winning the tournament. 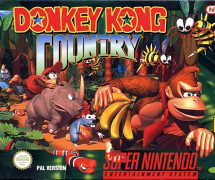 This game entails the incredible journey of an ape called Donkey Kong. It was released in the market in 1981 and then again in 1994.

The storyline of this retro game is the constant rivalry and struggle between the animals in the jungle and the enemies who resemble a lot like humans.

Jumbo barrels are used by the apes and other animals in the jungle to ward off the enemies.

This is a super thrilling game that will always keep you on the edge.

Just install the Retro ROM software on your device, and play it. 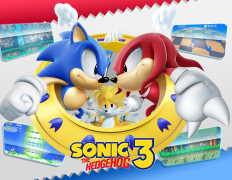 This is an immensely popular Japanese video game that was released by Sega to compete with the ever-growing popularity of the Super Mario Game by Nintendo.

If you are a 90s kid, you will know the bliss of playing this amazing game.

Here, you have to regulate the character by performing a great range of activities such as overcoming obstacles, making agile movements, skipping, jumping, and various other hard-paced movements.

Recall the days of your lovely childhood by installing this Retro ROM on your Android or iOS device. 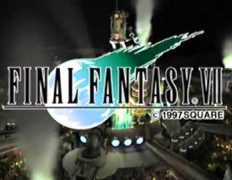 This is a lovely game involving action and role-playing. Once you play Final Fantasy VII, you are sure to fall for it.

Get nostalgic as memories of your childhood days keep rushing to your mind as you install this retro ROM game on your device and use an emulator to have fun.

7. The Legend of Zelda 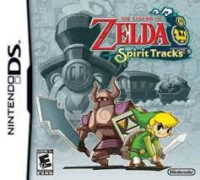 This is yet another retro game developed by Nintendo focusing on the various incarnations of Princess Zelda.

Enjoy this highly fantastical game as you go on a journey to solve loads of puzzles, riddles and indulge in action and gameplay. Visit dungeons and attempt to thwart all the obstacles lying in your way.

Just download the emulator and Retro ROM on your smartphone and enjoy the joyful moments of playing it. 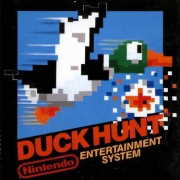 Your aim in this game will be to shoot ducks by only using 3 shots that will be provided to you.

With each passing level, the difficulty level gets increased.

Quite a challenging and entertaining game!

Relive the fun and tension of playing this game with your kids, siblings or buddies. Just install the ROM and supported Emulator on your device now, and have uninterrupted fun. 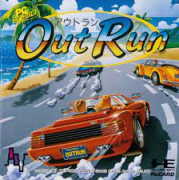 Enjoy the rich graphics of a fast-paced car racing game with Outrun.

Pass through various bumps, blocks, clefts, curves and dips to win the racing game before the timer stops ticking.

Don’t delay any longer but just install the ROM and supported Emulator on your device and stay glued to the game. 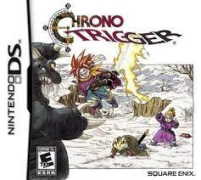 A gripping storyline along with highly impressive characters and a highly developed battling system makes Chrono Trigger a highly sophisticated game for its time.

Just play it and see how interesting things get.

Download the Retro ROM right away, and don’t miss out on playing this wonderful game.

The joy you get after playing the vintage, classic games is unbeatable. All of us have soft corners for the old school games, it seems. Seize the moment and fulfil your wish of playing these retro games by installing the ROM on your Android or iOS devices, and have fun. Enjoy your euphoric moments with these 10 best retro ROMs for Android and iOS. Have a sweet time playing these games!