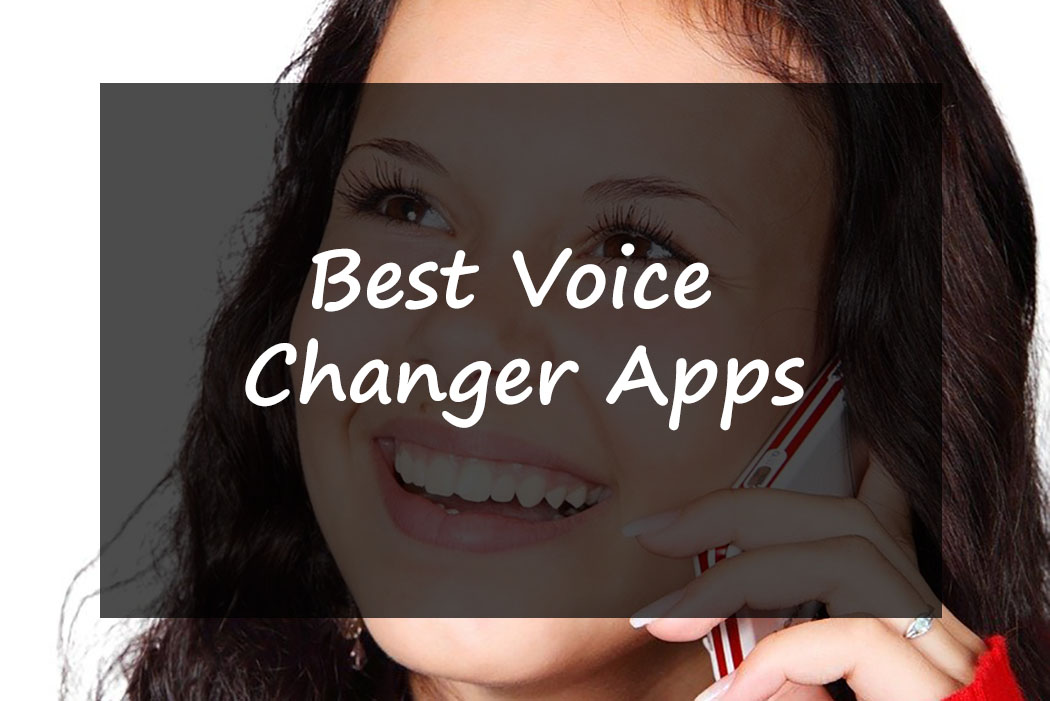 From our childhood days to date, most of us love a good prank and trick. Some people love playing pranks on family and friends but they are poor at disguising their voices. If you are such a person, all you need is a voice changer app during a call.

The voice changer apps will enable you to develop different and fantastic sound effects on your voice. An effective voice changer is one that is real-time during a call. As such you can pull a prank on someone right at the comfort of your home.

In Google Play and App Store there are several voice changer apps. This makes it hard for one to identify the best one. To assist you, the list below discusses the best voice changer apps during a call. The apps are available for both android and iOS devices. 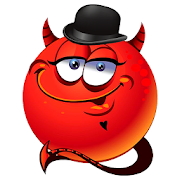 This app is created by BNG Mobile and it has gained popularity with more than 10 million downloads. It is an effective tool that will change your voice during a call. Interestingly, using the app to make a call enables you to earn free calling minutes.

The app will offer several effects to alter your voice. It is easy to use as it comes with an already fixed background. It also has different sound modes for you to explore during a call.

The voice section has several options such as male, female, elderly or as a child. The backgrounds you can explore include rain, traffic, birthday, concert among others. You can also choose from an emoticon section such as a laugh, kiss, clap and many more. 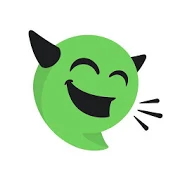 This app is created by Kickback Inc. It is among the most popular voice changer apps during a call. The Prank dial has a small twist in that it has a number of prerecorded statements you can play on the call.

It is ideal for pranking someone, as you can call the intended person and play one of the recorded voices. The app also allows you to record the call, and especially capture the other person’s reaction.

In addition, the app will give you free calls a day making it more cost-effective to make a call. The app also provides you with several prank scenarios that you can choose from, making the experience more real. Moreover, the app will allow you to record the reactions of the other party during a prank and save them. 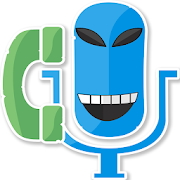 The developer of this app is BNG Mobile. The app’s feature will enable you to pull a god prank on others. There are several voice effects that you can choose before you make the call.

Funcalls will empower you to make international calls with the paid version of the app. The app will offer you several calling plans that you can then choose from as per your requirements.

The voice effects to choose from include male, female, funny and scary. There are also a myriad of background effects such as the sounds of cats, dogs, monkeys, cows among others. An exceptional feature of the app is that you can make a demo call to yourself so as to assess the sound effects. 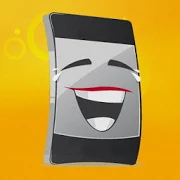 The app is developed by ACETELECOM. It was previously called Call Voice Changer for both android and iPhone and the name has now been changed for android phones. It is among the best voice changer apps.

You can use this app to prank your friends by using multiple voice options. The voice options include Darth Vader, extraterrestrial, male, female, child voices among others. There are also background options that include birthday, dinosaur, airport and cat sounds.

Importantly, the app will allow you to do a trial of the sound effects before making the actual call. The use of the app will also grant you free minutes to make calls. 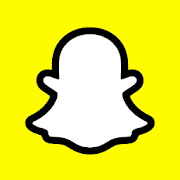 The voice change is effected after recording a video by choosing from the available sound effects. The sound effects that you can pick from are an alien, robot, and so forth. The sound effects can enable you to record funny videos and share them with mates through the app’s live message feature.

The app also has speed modifiers that will enable you to change how you sound. For a fast speed you choose the rabbit option and to slow down you choose the snail option. Ideally, you can incorporate the voice changing feature in your group chats with mates. 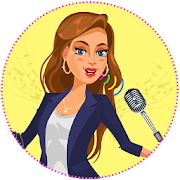 The girl’s voice changer app is simple to use and it is available in free mode. It will allow you to listen to your different tones as a girl. The sound effects cut across all ages of a female from being a baby to youth to being elderly.

The app also allows you to refer to the saved recordings and make any changes just in case you do not like it. The modifications can also be on its pitch, to either high or low pitched tone. With this, you can capture the funniest voice to prank your friends. 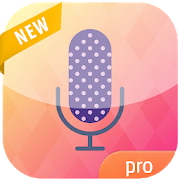 This app is available free and has multiple audio effects. It is easy to use the app to fake and edit your voice. Using the app you can record your voice using the various audio effects that include ghost, slow motion, robot, bee, elephant among others.

The app will offer you more than 55 voice and background effects. As a user, you can create different layers in the audio by employing more than one effect. You can also use the app to import your audio recordings to convert as desired.

The app has both the free and paid version. Notably, the paid version assures you an experience free from ads. The app is easy to use and will allow you to save and come back to it for more changes in the audio.